Francis Albert Sinatra (December 12, 1915 – May 14, 1998) was an American singer, actor and producer who was one of the most popular and influential musical artists of the 20th century. He is one of the best-selling music artists of all time, having sold more than 150 million records worldwide.

As the decades passed, crooning began to fall out of fashion and was written off by many as a fad.

It was ultimately dethroned by a new style of music in the 1950’s, rock and roll. Today, modern crooners are categorized as “adult contemporary” or “easy listening”.

Crooner is an American epithet given primarily to male singers of jazz standards, mostly from the Great American Songbook, backed by either a full orchestra, a big band or a piano.

Originally, it was an ironic term denoting a sentimental singing style made possible by the use of microphones. Some performers, such as Russ Columbo, did not accept the term.

Frank Sinatra once said that he did not consider himself or Bing Crosby “crooners”. 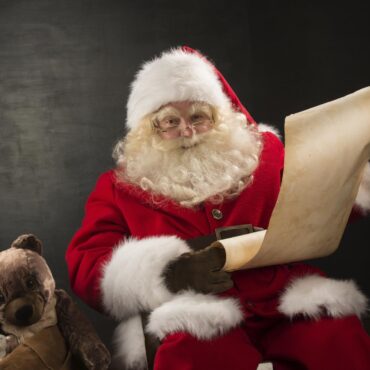 Do you have a nice story and do you want to share it with us?Email us and we'll post your story! Anna My brother and I had both stopped believing in Santa, which devastated my mom.So she hired someone (to this day, I don’t know who) and gave them a key to our house. He dressed as Santa and my brother and I caught him in the act of leaving […] 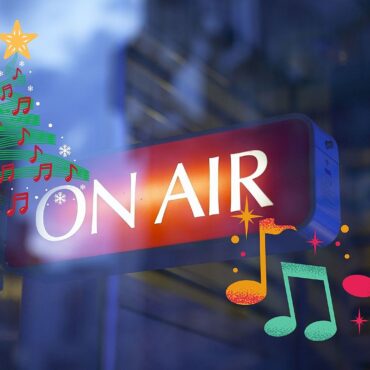 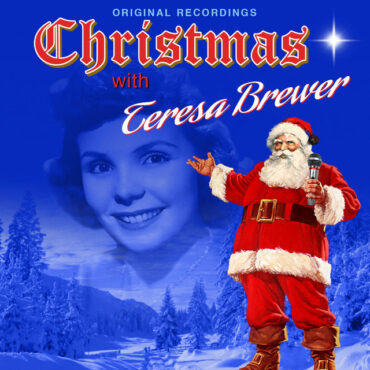